DLT, also known as the Double Lumen Tube, is quite frequent in different surgeries. Many doctors use it for different procedures.  When performing complex surgical procedures the use of a double-lumen tube is compulsory in surgeries related to thoracic. Its use becomes inevitable.

During the process, the need might arise for extubation.  Extubation is the removal of the breathing tube and replacing it with another one.  The replacement might be due to some illness, caused by an injury or simply before performing a new surgery.  The double lumen tube is important for the regulation of breath in a patient.  The doctor might replace this tube in a patients’ throat leading to the windpipe for easy breathing during or after surgery.

Performing the replacement of a Double Lumen Tube

It is common for a patient to experience extreme coughing episodes during the replacement. It is the prime condition that many patients face during extubation. The severity of this condition totally depends from patient to patient. The amount of hoarseness and sore throat due to this replacement can vary in different people and affect differently too. Each person has their own symptoms of the same surgery.

The experience of suffering can substantially reduce by replacing the double-lumen tube with a single lumen tube immediately before the coughing bouts emerge. There are many risks involved during this procedure. The doctor must pay special attention and vigilance while performing this exchange in order to prevent the patient from suffering unnecessarily. This unease and discomfort can be very painful for the patient.

A Double lumen tube’s close association with the respiratory system can raise many risks in the airway. It is quite noticeable that coughing during performing this exchange can be a major concern and very strenuous for both; the doctor and the patient.  In order to avoid this bout from occurring, a trained specialist must know about the presence of complications during the surgery. The sudden and changing complications during surgery can pose a great threat.

It is extremely efficient of the surgeon to perform this replacement without any coughing episode.  This helps in improving the patients’ comfort during and even after the process. The operator must determine the factors that may lead to complexities during the process. It helps in performing controlled actions that favor the patient.

The determining factors can play a major role in complex surgeries involving neurology and ophthalmology.  It is a given that coughing can trigger some complications that associate with the respiratory tract. The respiratory tract is very sensitive hence, needs extra care.

Many pharmaceutical companies are trying to derive ways to reduce coughing that emerges during the replacement of a double-lumen tube with a single lumen tube.  Since the area involved in the replacement majorly covers the respiratory tract, lungs, and breathing, they pose a threat to the testing of such tools due to their sensitivity.

Due to the change in the diameters of the single lumen and double-lumen tubes, the results can vary greatly.  A double-lumen tube is in contact with the larger area of the tracheal dichotomy, which increases the chances of coughing stimulation.

The patients that are undergoing thoracic surgery have the antiquities caused by smoking, over-active passageways, or have weak pulmonic activity. Due to these symptoms, they are even at a higher risk of coughing at the time of extubation. There is a high probability that a patient who underwent thoracic surgery might suffer more at the hands of coughing bouts.

As per the pharmacological method, there can be a significant decrease in the coughing during the excavation of a double-lumen tube but this has its own risk. The major risk is the delay in extracting the tube which has its own set of complexities.

Why Use Single Lumen?

Another feasible option is to introduce the single lumen tube that causes fewer stimuli when passing through the airways. It is a common practice during surgery to introduce either a double-lumen tube or a single lumen in cases where the patient needs to be kept on a ventilator. The signs of good placement of extubation are that the recovery time reduces visibility. This intermittent technique is a handy solution for many different patients.

The key element is to nip the coughing at the bud.  In simple words, it means avoiding the occurrence of coughing from the very start. In the cases where it starts, it becomes difficult to control the situation which can be very discomforting for the patient.

It also causes a threat, because an unreasonable amount of coughing can prevent the accurate allocation of the next tube.  An irregularly located tube is completely another risk story.

Performing this complex surgery, the marginal intravenous contact needs recognition. After the appropriate monitoring of the oximeter, blood pressure, and different brain stimulators, the anesthesiologist takes up the charge.

Moreover, after introducing anesthesia into the patients’ system, the anesthesiologist introduces the double-lumen tube depending upon the patients’ weight, height, gender, and other such factors. After successfully placing the tube in the airway to the lungs the complex procedure starts.

After performing the desired surgeries like thoracic, the need arises to replace the existing double-lumen tube with another one.  With the help of the anesthesiologist, the replacement takes place. Here, the amount of anesthesia introduced in the body plays a vital role in effective extubation and controlling the coughing before its emergence.

The operators also show their preference and inclination for this method of extubation. It allows extraction and invasion at the same time.  Many patients swear by this procedure as they faced minimum to no aftereffects of surgery.  Hoarseness of the voice and the soreness of the throat show the number of strenuous conditions during surgery. It can act as a benchmark for showcasing the desired results of this kind of surgery.

The extubation process of a double Lumen tube with a single lumen tube is an important procedure that requires extreme precision. Researchers are coming up with more ways to develop the tools and devices that ease the performance of such complex surgeries.  Modern technology is enabling doctors to provide easy and expedient surgeries without any complications. Risk-free surgeries allow the patients to let the doctors’ control their surgeries in an expert way. 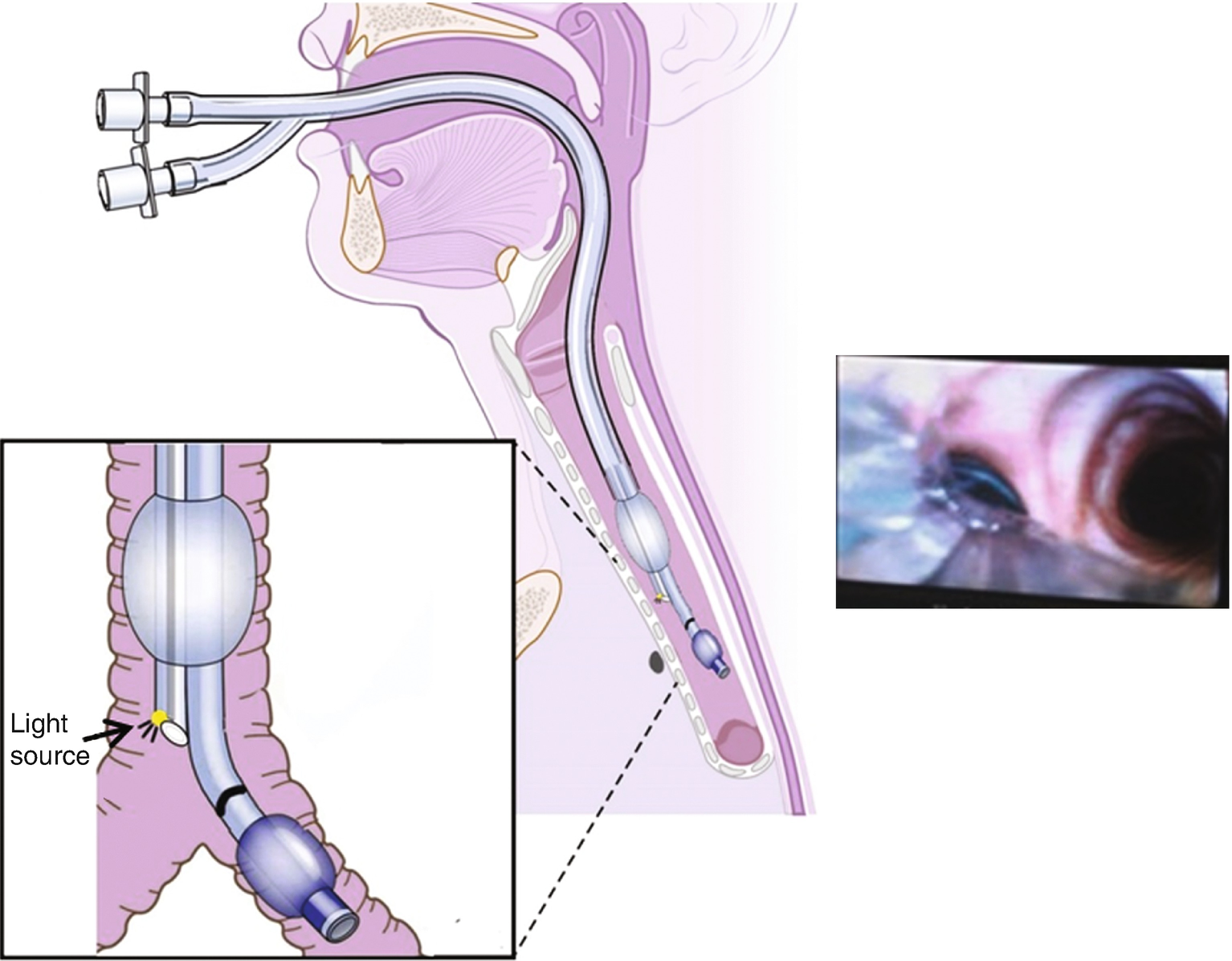 < An Overview of Single Lumen What is Thin Wall Tubing? >